As an Amazon Associate I earn from qualifying purchases made using the “Buy” button at the bottom of this post. Where possible, you’ll be redirected to your nearest store. Further information on supporting our work.

OLED technology has been slow to filter down into the mainstream monitor market. There is some cross-over between the TV and monitor market which manufacturers have taken advantage of, however. The ASUS PG42UQ of the ROG Swift series is one such offering, making use of a 42″ panel for an immersive experience that remains more ‘desk friendly’ than 48″+ offerings. The monitor includes a coated metal stand with dark matte finish and wide ‘penguin foot’ design. A few red-coloured elements are included for extra visual interest, including a central illuminated ROG logo. ‘Cheek pieces’ house integrated Harmon Kardon speakers (2 x 10W assumed). The top and side bezels are dual-stage, with slim panel border flush with the rest of the screen plus thin hard plastic outer part. The OSD (On Screen Display) can be controlled by either a downwards-facing central joystick plus shortcut buttons, or an included IR remote.

The image and some of the information below is based on the big brother of this model (PG48UQ), which shares the same design an feature set with a larger panel.

The monitor uses a 42″ LG Display WRGB OLED panel with support for an overclocked 138Hz refresh rate via DP 1.4. HDMI 2.1 is included to allow 3840 x 2160 @120Hz output on devices including the PS5 and Xbox Series X. VRR is also supported via HDMI 2.1, with Adaptive-Sync also featuring for AMD FreeSync and Nvidia ‘G-SYNC Compatible’ support. The screen offers a 48 – 138Hz VRR range plus LFC. A very light matte anti-glare screen surface is adopted, whilst a 135,000:1 static contrast ratio (1.5m:1 HDR) is specified. True 10-bit colour support is also provided, with 178°/178° viewing angles and a factory calibration with DeltaE viewing comfort.

The monitor responds to HDR10 content in a dynamic way, as usual for an OLED screen. With per-pixel illumination and good peak brightness alongside a fairly generous colour gamut and 10-bit colour support. The monitor includes a heatsink to aid passive cooling, with a claimed peak HDR luminance of 900 cd/m². As usual for the technology, an ABL (Automatic Brightness Limiter) is employed which will reduce brightness as more bright content is displayed on the screen – a ‘Uniform Brightness’ setting is included which limits brightness but prevents the ABL kicking in. A 0.1ms grey to grey response time is specified – we often say to ignore such specifications, but OLED panels are known to be very strong in this area. The included stand is tilt-only, with VESA mounting supported as an alternative if greater ergonomic flexibility is required. The ports face to the side and downwards, mainly beneath a removable plastic cover, and include; DP 1.4 (DSC), 2 HDMI 2.0 ports, 2 HDMI 2.1 ports, a 3.5mm headphone jack, 4 USB 3.2 Gen 1 ports (plus upstream), SPDIF out (Optical Digital Audio) and AC power input (internal power converter). 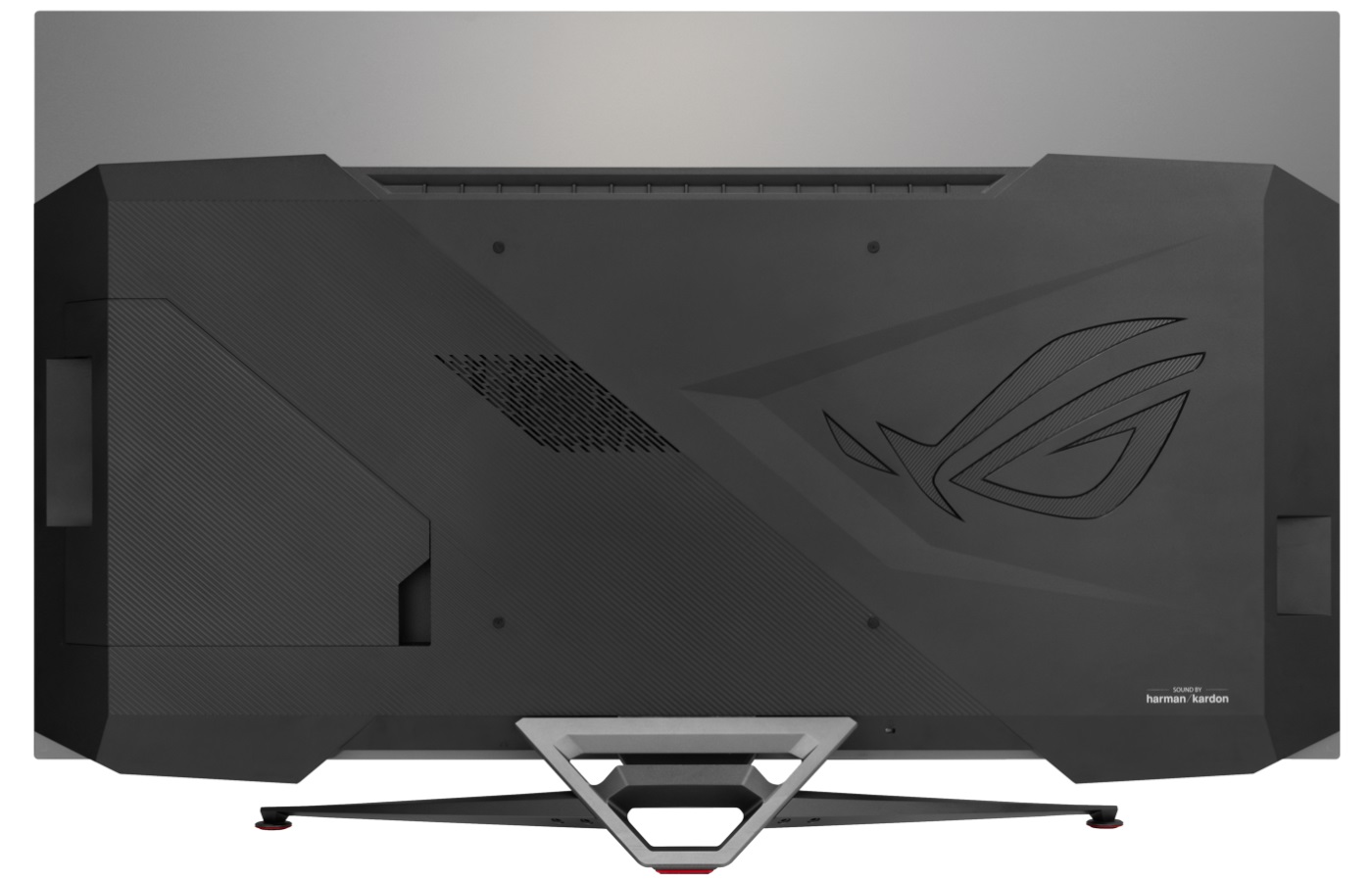 Further information can be found on the manufacturer’s website (~48″ model, similar design and feature set). The monitor is due ‘shortly’ with an RRP of £1400 and similar pricing expected in other regions. Be aware that current retailer listings are for the PG43UQ which is an older LCD model.

Why is traditional marketing not working?